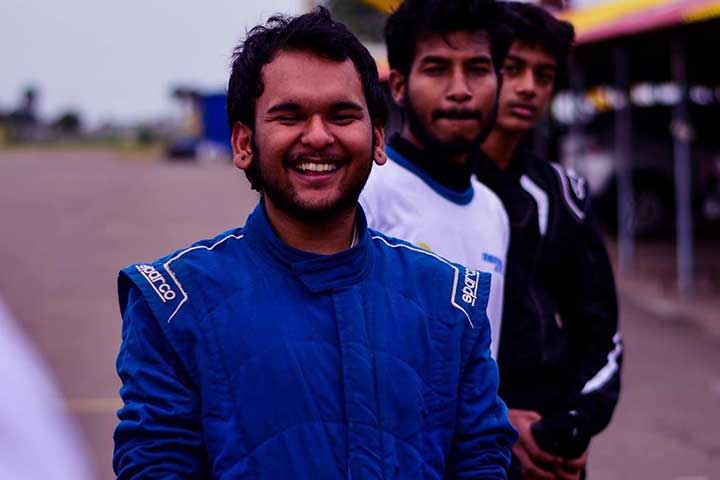 Momentum Motorsports are pleased to announce that Dhruva Tyagi will join the Chennai-based team in the MRF MMSC FMSCI INRC 2018 Season in the Formula LGB 1300. 18 years old Dhruva will race under the Momentum Motorsports banner for the first time in 2018, he did pre-season testing in the months of April and May 2018 and secured full season race seat.

Having started his Motorsport career in Formula Junior Racing Series 2018 like many other rookie drivers, he finished 7th overall in his debut season. After making his debut in formula racing, the Meerut lad went on to do pre-season testing with Momentum School of Advance Racing and had shown promising speed which led to securing a full season race seat with Championship Winning Team in the Formula LGB 1300 – Momentum Motorsports.

Dhruva Tyagi: “I’m extremely proud and happy to be racing with Momentum Motorsports. They are a very important team for my career, because I learnt a lot in racing with them. Besides, I already tested with Momentum. It’s my racing family for sure. I know they all are looking forward to helping me. We have put together everything and we approach a decisive season. I think we have a competitive package for the season. We tested in Kari Motor Speedway Track, Coimbatore and the car was rather competitive. Momentum’s working method is great and I feel confident. I’m ready to start the season in style.”

Rasheed Khan, Team Principal: “We are happy to welcome Dhruva at Momentum Motorsports for his debut season in the MRF MMSC FMSCI INRC 2018. Besides he is a very talented driver and fast learner. We expect a lot from him and our goal is to repeat our previous success together.” 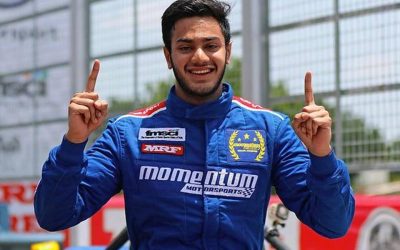 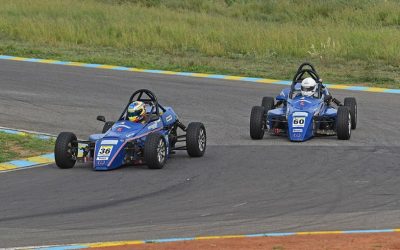 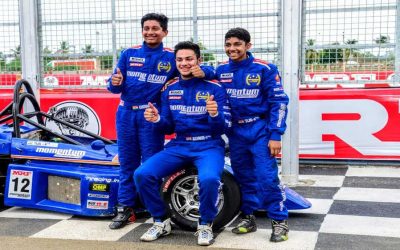